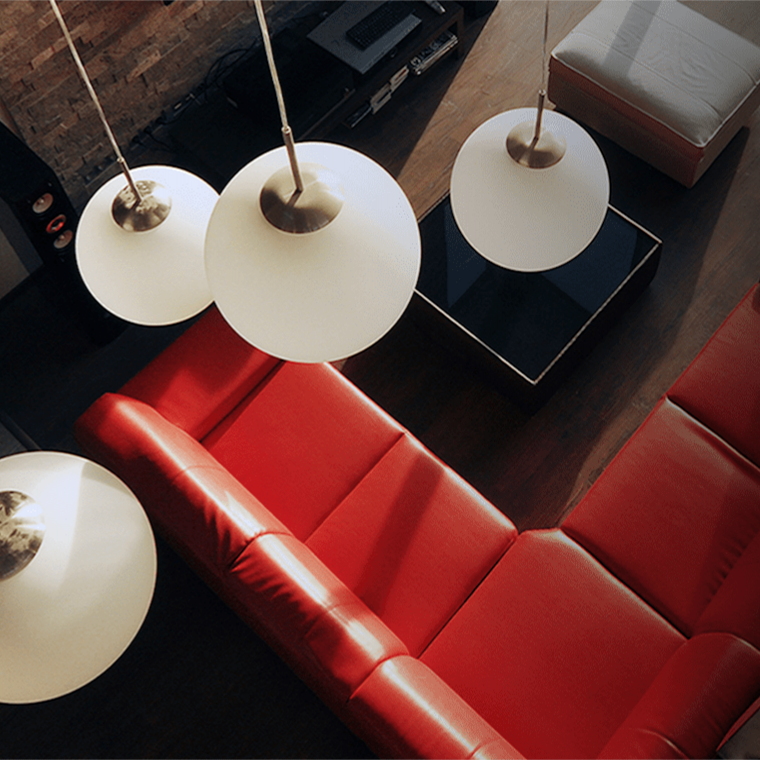 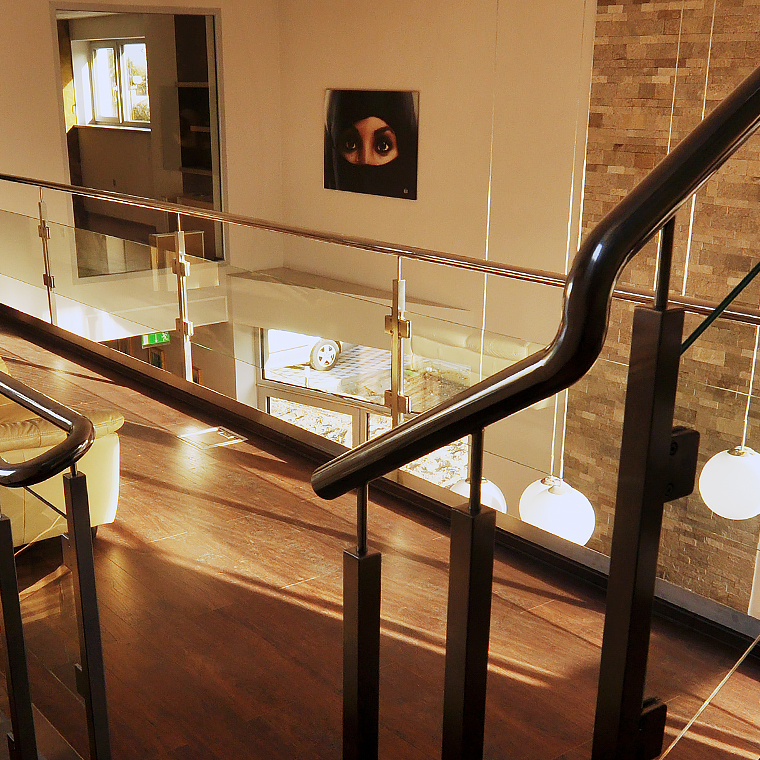 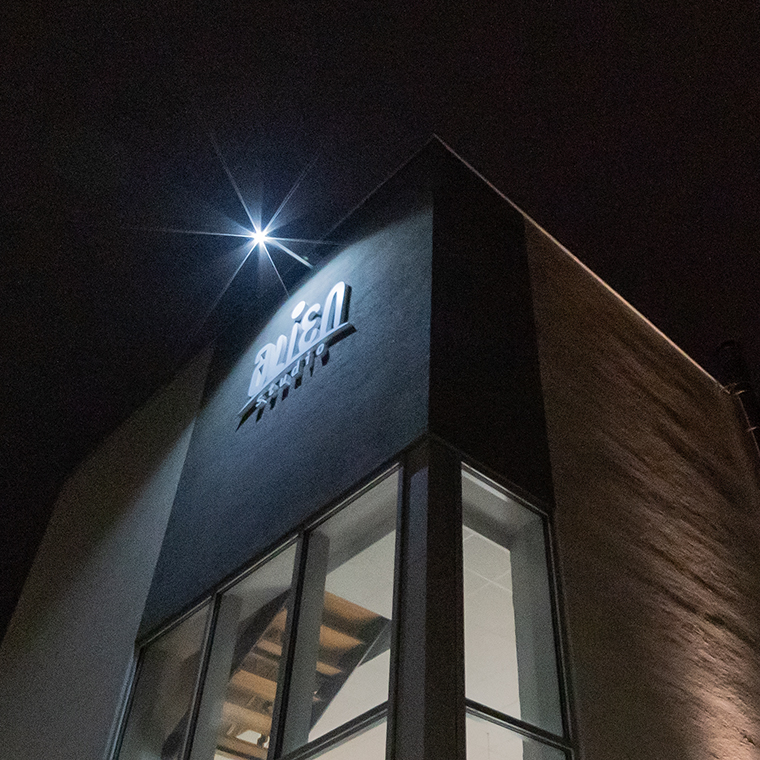 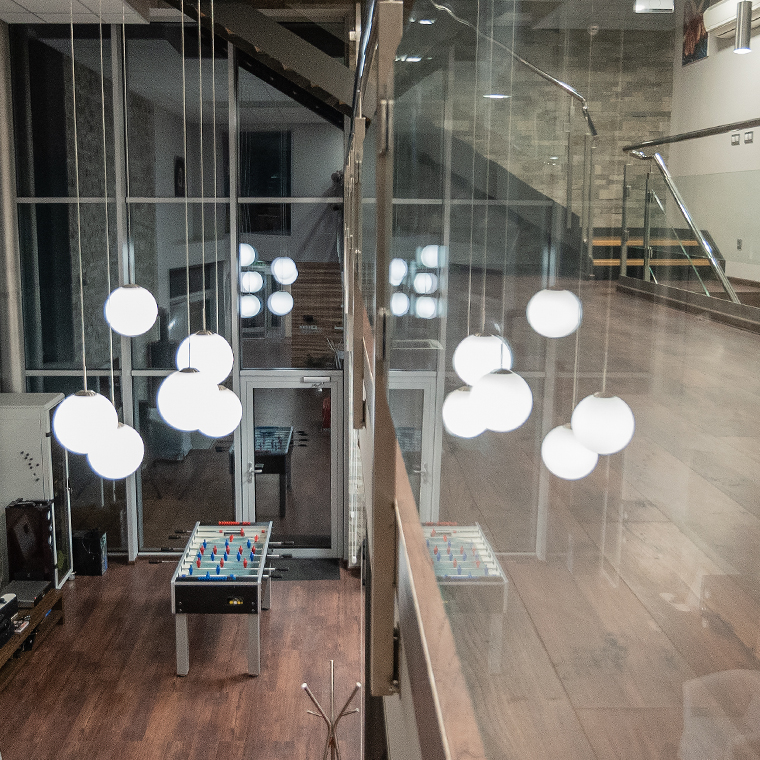 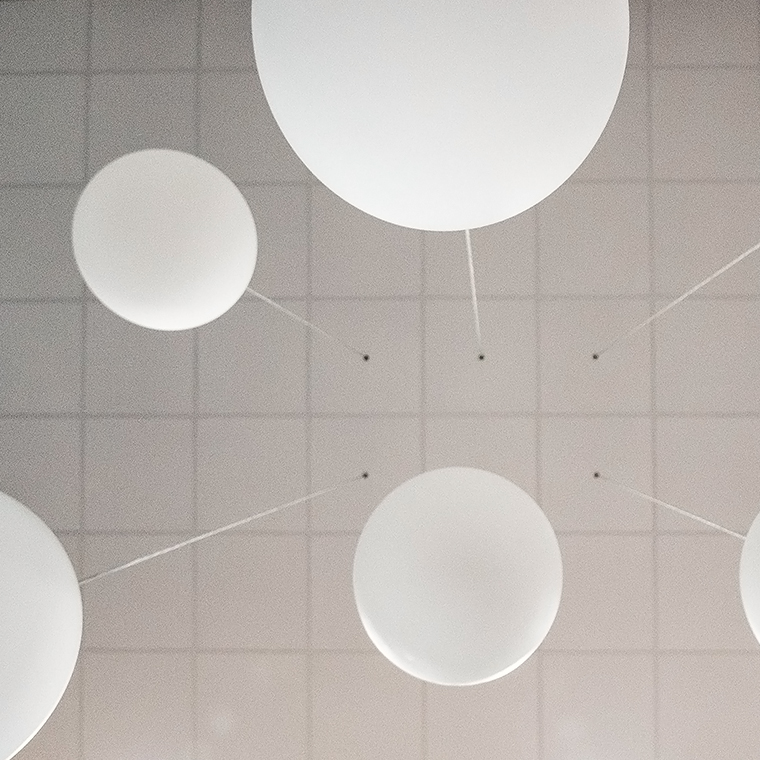 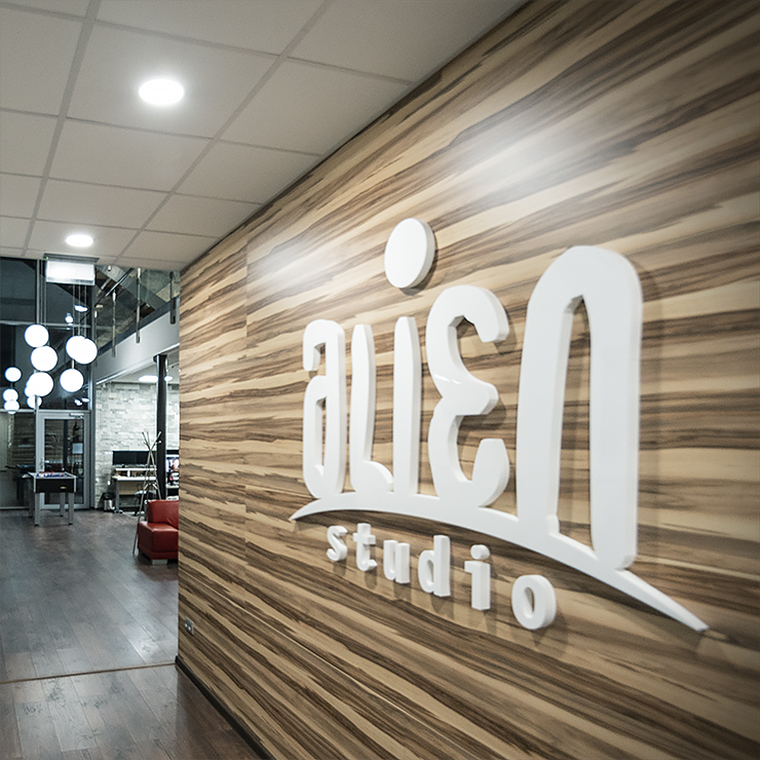 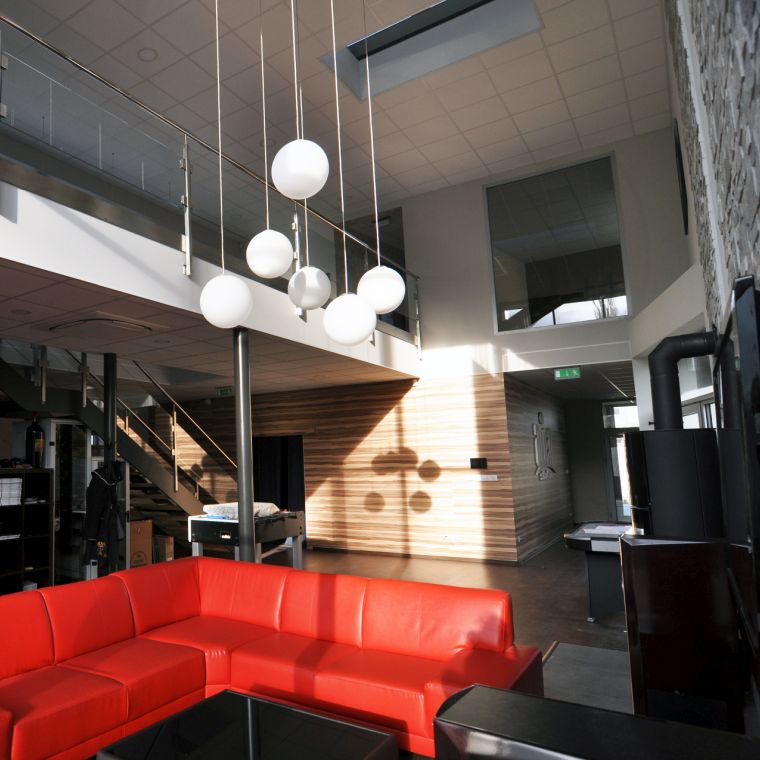 Alien studio was formed in 2003 with a special focus on 3D graphics, animation, and visual effects and currently ranks among the market leaders in this area at the Slovak market. During our existence we have produced a number of successful advertising campaigns - among the most distinctive ones is the FOFOLA campaign featuring a lisping 3D animated dog, or a number of TV commercials for global brands such as Heineken, Coca-Cola, Škoda, Kia, Suzuki, Rajo, Tatrabanka, etc. At present we are producing the “sea lion” campaigns for O2.

Another very successful project was the Odyssey of Energy – a 12 minute 3D animated feature for Enel - Slovenské elektrárne, which earned our studio international recognition as the best 3D film at Cannes Corporate Media & TV Awards. In 2017 our studio scored success in the Zlatý Klinec competition where it was awarded the Art Prix award for its artistic contribution to Slovak advertising, and in 2018 we won the Craft category for the O2 Christmas TV commercial.